By simply buying larger package sizes of NANOSENSORS AFM probes, you automatically get a built-in quantity discount compared to the smallest packaging size. 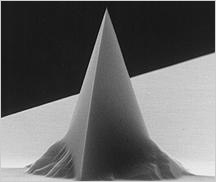 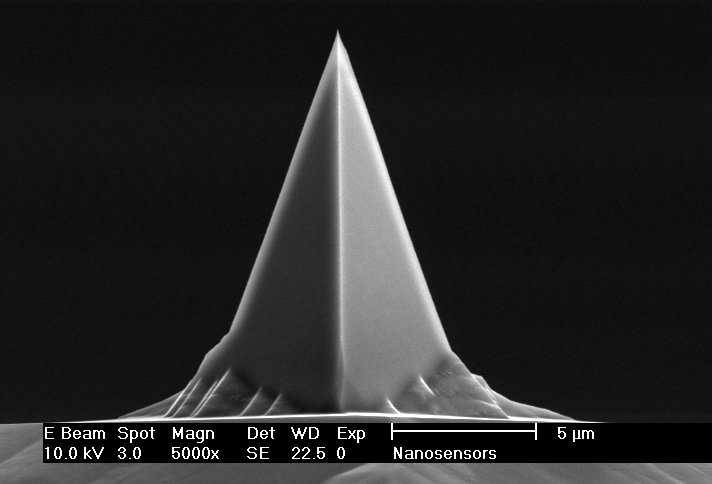 How to optimize AFM scan parameters

The hardmagnetic coating on the AFM tip is characterized by a coercivity of app. 250Oe and a remanence magnetization of app. 150emu/cm3 (these values were determined on a flat surface).

This AFM probe features alignment grooves on the back side of the holder chip.

Give us your feedback

Did we miss any relevant information of this product?

Did you find this or a comparable product for a better price?

Tell us what we missed

Tell us about a better price