By simply buying larger package sizes of MikroMasch AFM probes, you automatically get a built-in quantity discount compared to the smallest packaging size. 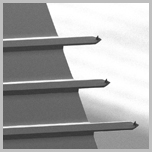 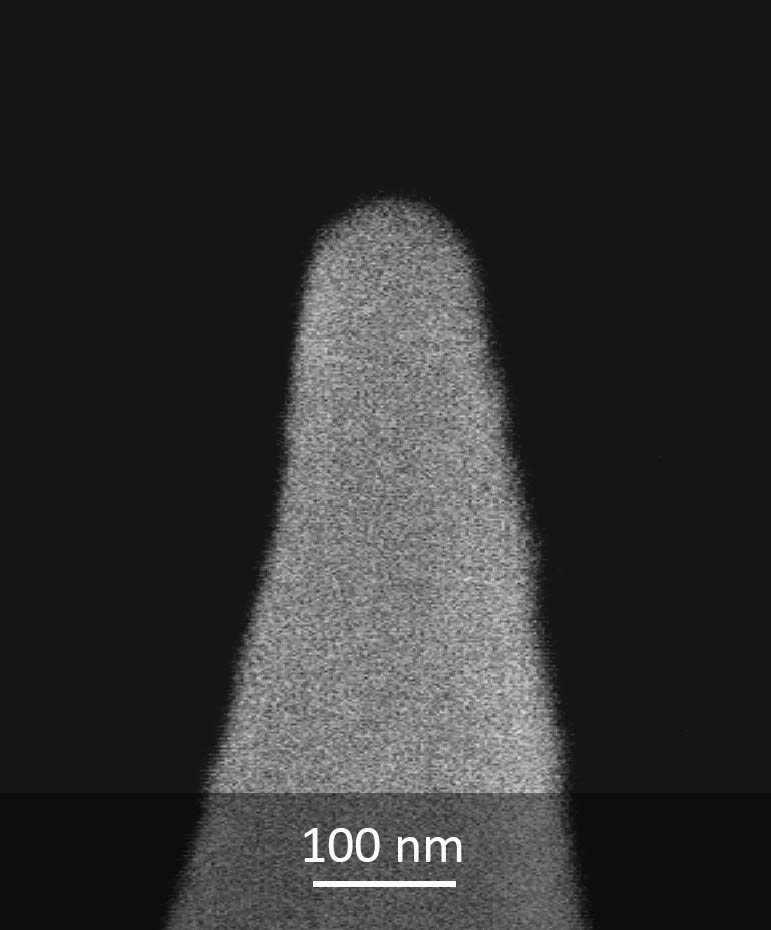 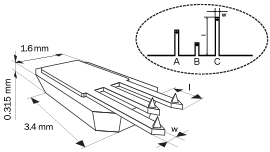 How to optimize AFM scan parameters

AFM probes of the 36 series have three different Force modulation mode AFM cantilevers on one side of the holder chip. They can be used in various applications.

The coating consists of a Co layer on the tip side of the AFM cantilever. The Co layer is formed as a polycrystalline film, which allows steady permanent magnetization in the direction of the AFM tip axis. All AFM probes are pre-magnetized at the facility before shipping to end users. In some cases additional magnetization by an arbitrary strong magnet is required, e.g. SmCo or NdFeB.

The Co coating is protected from oxidation by a thin Cr layer, resulting in longer AFM cantilever performance.

Give us your feedback

Did we miss any relevant information of this product?

Did you find this or a comparable product for a better price?

Tell us what we missed

Tell us about a better price